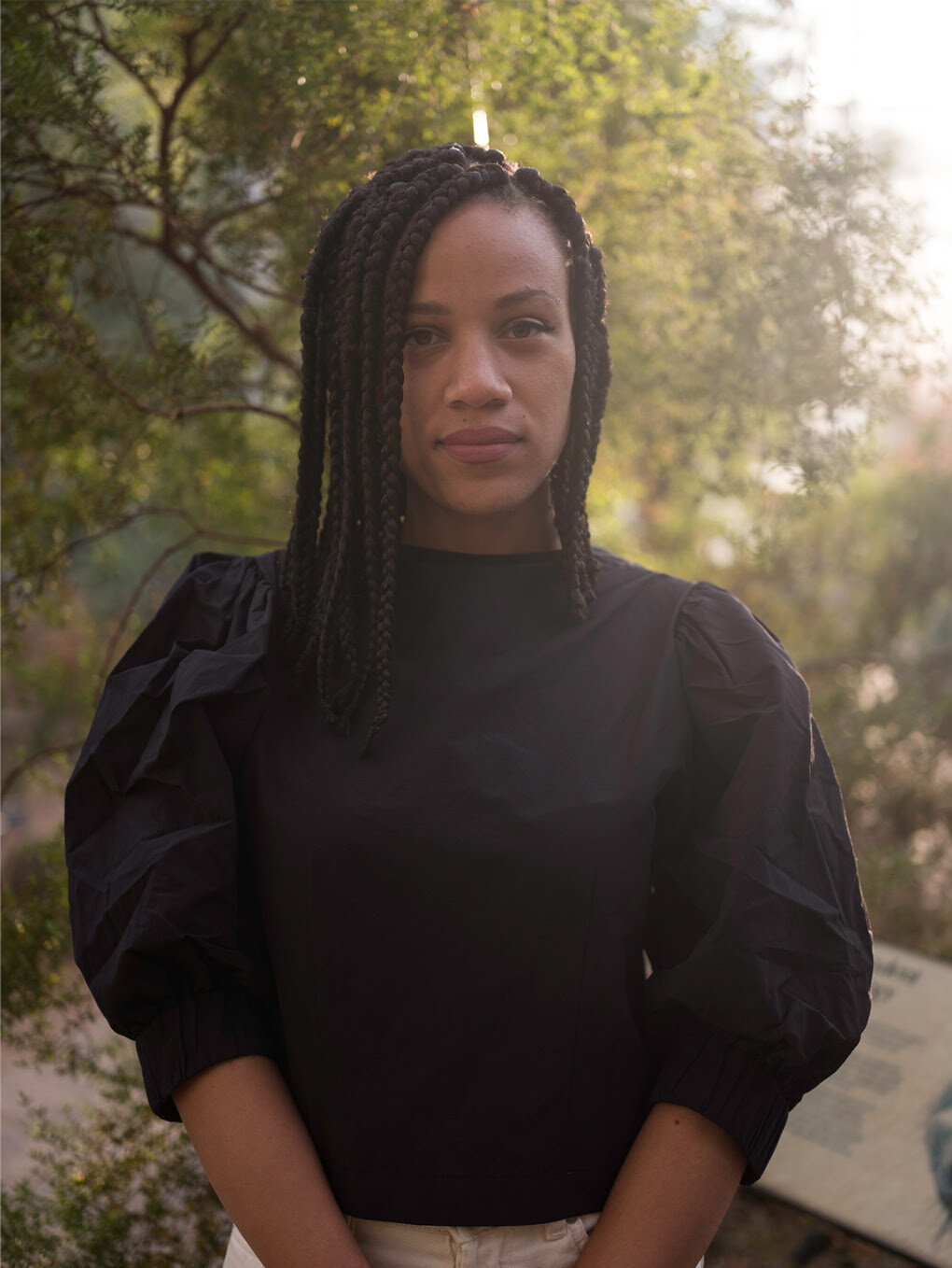 Since its founding in 1959, the Guggenheim Museum, like many art institutions, has lacked a diverse curatorial staff. The museum has now made a key hire that could point toward further progress.

Ashley James has been named the museum’s associate curator of contemporary art, making her the first black curator to work at the museum full-time. James, who began in her new position earlier this week, recently was an assistant curator of contemporary art at the Brooklyn Museum in New York, where she was the lead organizer of that institution’s presentation of the critically acclaimed exhibition, “Soul of a Nation: Art in the Age of Black Power.” . . .