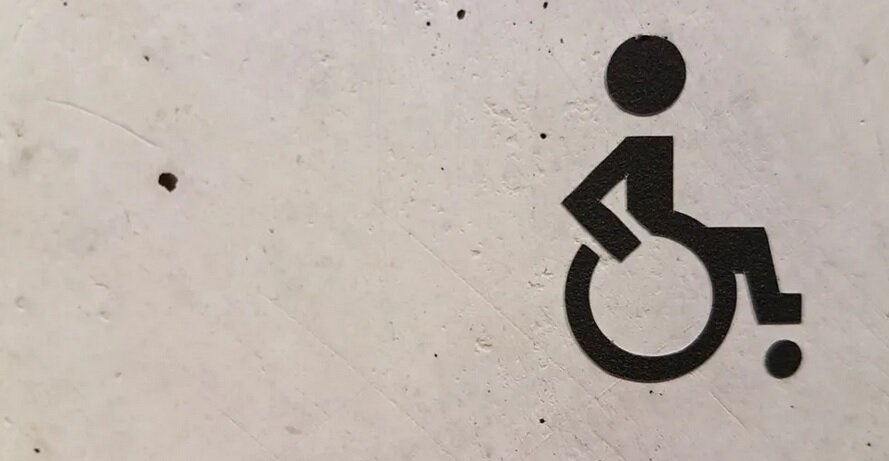 Every year it seems like companies release products for the fall earlier and earlier. As soon as July 4th passes, we can expect shelves to be flooded with orange, red, and brown decorations — some stores even putting out pumpkin decorations for Halloween already.

While many of us oppose seeing the change of season so early in the summer, there are some moments worth celebrating.

This week, Target released some of their Halloween costume lines, including a new section specifically made and tailored to children in wheelchairs . . .

Facebook
Twitter
Pinterest
WhatsApp
Previous articleThese three women are young. They’re powerful. And they just made history
Next articleDear Parents, Please Talk to Your Kids About Their Classmates With Disabilities