A Texas high school senior who won homecoming queen opted to share the crown with someone she believed was more deserving — her friend with Down syndrome, a report says.

Trinity Arrington was nominated for the homecoming court at S&S High School in Sadler along with her classmate, Emily Petty, but when she won, she decided to give the crown to her pal, news station KXII reported . . . 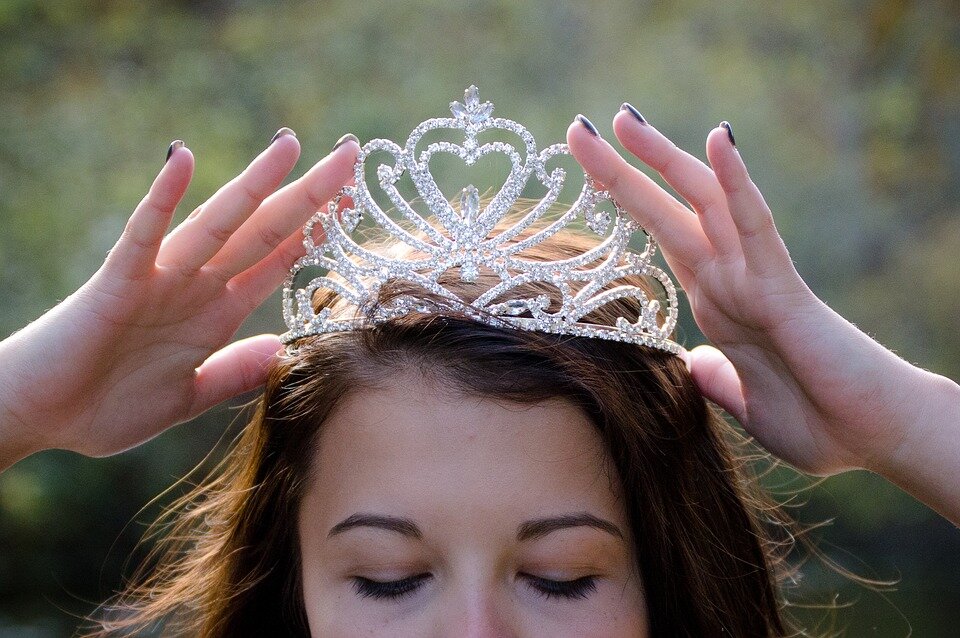 It’s Loving Day here in America. June 12, 1967 after an almost 10-year battle with the state of Virginia that went all the way to...
Read more

Although each February gives us a chance to be intentional with our actions in learning about Black History, we shouldn't stop there. We should...
Read more

Social justice is the idea of a justified distribution of resources among individuals in a society. It’s about rights, humanity, equality and equity. It...
Read more
Load more