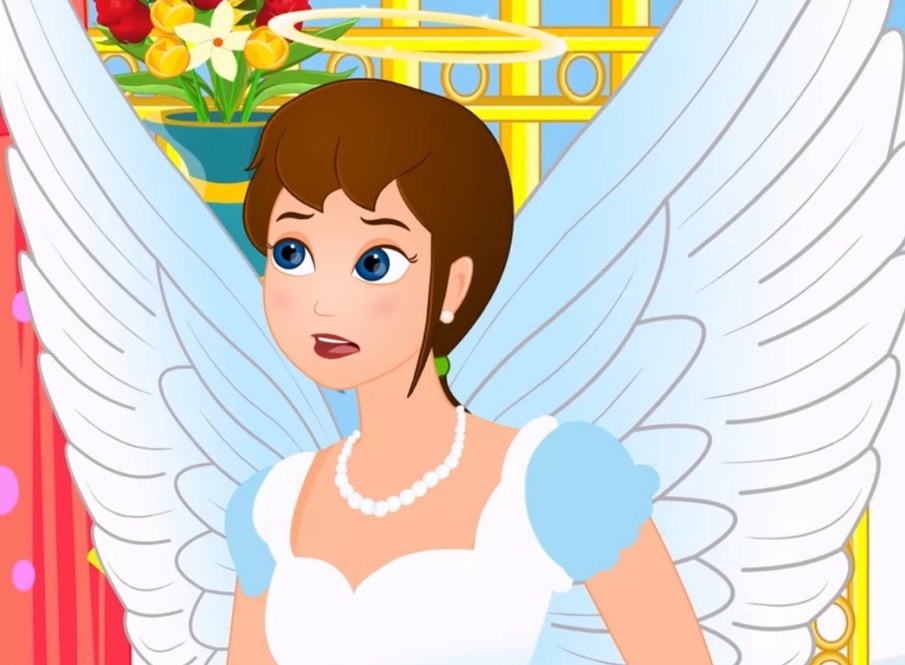 A KIDS’ YouTube channel has been accused of racism after a cartoon angel who “loses her beauty” becomes black.

Hundreds of people have flooded the comments section underneath MyPinguTV’s “Dina And The Prince Story” with furious complaints.

In the story, a Prince falls in love with a beautiful character called Dina who isn’t allowed to speak to him because she’s an angel.

Seeing that’s he’s sad, she then speaks to him but that means she has to give up her beauty.

But when she goes to see the Prince again, her character’s appearance has changed and she has black skin and brown hair.

The Prince says he still loves her and though the moral of the tale is clearly that we should love people despite their appearances, the cartoon has provoked outrage . . .

Read more by Tariq Tahir at The Sun

Facebook
Twitter
Pinterest
WhatsApp
Previous articleMaría Elena Salinas: Latinos in the U.S. have been afraid for a long time
Next articleWill Smith and JAY-Z’s Emmett Till Series Lands at ABC