7 Ridiculous Things Not to Say to Mixed Race People 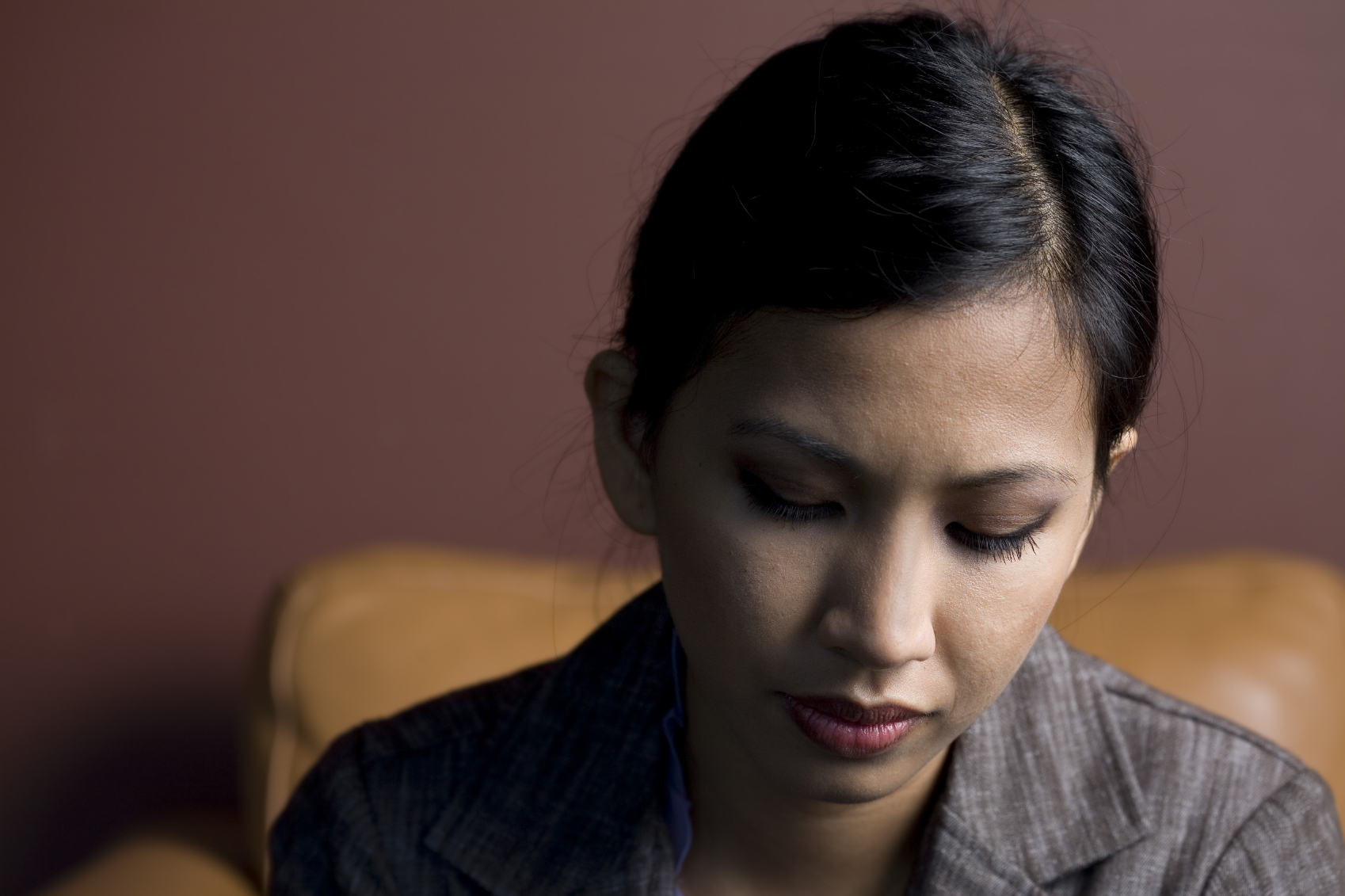 What Does it Mean to be Mixed Race?

I am mixed race. There are many ways to be mixed race — the dictionary defines it as people whose parents or ancestors are from different ethnic backgrounds, but the definition can vary based on context. For the most part, mixed people have the right to define their own identity and their relationships with their varied ancestry, but the mixed identity is a fraught one, drawing on narratives of privilege, oppression, and fetishization that can vary for each individual. Mixed white European people have claim to their distinct ancestries and their complexities, for example, but are not necessarily POC, and thus don’t face the same discrimination. Afrolatinx people may or may not consider themselves mixed, depending on their background and context.

Barack Obama’s relationship with his mixed identity may fill volumes that I do not have the authority to write, but he is still largely recognized as the first Black president, and has been derided for being too Black, critiqued for not being Black enough. I happen to be mixed with white — Pilipinx mixed with Eastern European Jewish — but despite popular belief and stereotype, not all mixed race people are mixed with white. Navigating a mixed race identity can be hard enough on its own, without detrimental comments.

We have to confront our own experiences of belonging and non-belonging, of feeling like lesser, neither, or downright nothing. We have to confront how our very existence can be the product of colonization and colorism — or how we can exist in stark defiance of those ills. We have to confront living with different dis-enfranchisements at once, in different contexts. Living as a mixed POC is a fraught, complex, sometimes painful, and sometimes beautiful experience — you can read about mine here, but today I want to address common misconceptions, misperceptions, microaggressions, and outright oppressions that we mixed race people face . . .