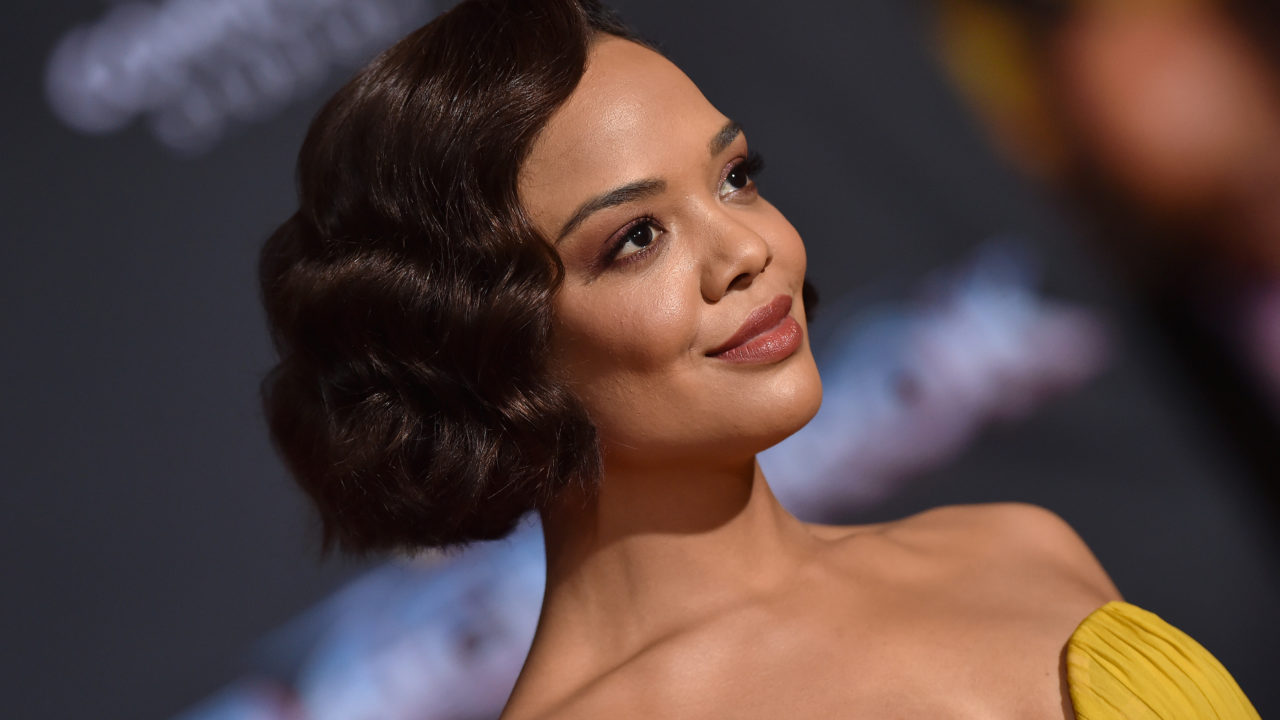 What’s a king without her queen?

That’s what Tessa Thompson has us wondering when she told a crowd at San Diego Comic-Con over the weekend some exciting news about her role as Valkyrie in the Marvel series Thor.

“First of all, as new King [of Asgard], she needs to find her queen, so that will be her first order of business. She has some ideas. Keep you posted,” Thompson shared.