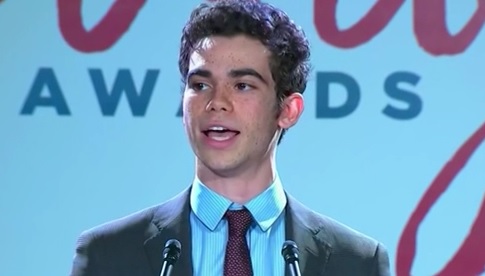 (CNN)Cameron Boyce was proud of his family background.

In what was reportedly his last interview, the 20-year-old talked to Haute Living about his diverse heritage which included a Jewish mother, an African-American father and grandmother who became one of the symbols of the civil rights movement.

The actor’s grandmother, Jo Ann Allen Boyce, was one of the “Clinton 12,” a group of black students who made history after the U.S. Supreme Court’s 1954 ruling in Brown v. Board of Education, which ordered Clinton High School in Clinton, Tennessee, to desegregate . . .

Facebook
Twitter
Pinterest
WhatsApp
Previous article‘Rocking My Extra Chromosome’: Models with Down syndrome to hit the runway in Memphis
Next articleMeet The 12-Year-Old Boy Who Designs Bow Ties to Help Shelter Pets Get Adopted