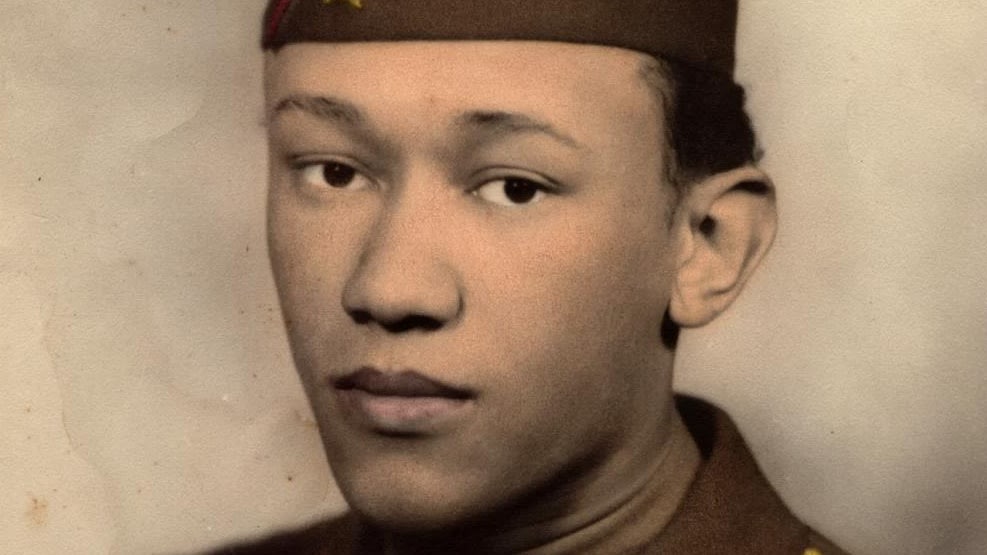 In honor of the 75th anniversary of World War II’s D-Day, the Congressional Black Caucus has restarted a push for war hero Waverly Woodson Jr. to be recognized as such by the US Army.

Woodson was one of the first Black soldiers to make it onto Omaha Beach in Normandy on June 6, 1944. The 21-year-old’s boat was hit by a mortar as they made it to the French shores and shrapnel tore apart one of his legs while killing the man next to him.

Woodson was a medic from Philadelphia with the 320th Barrage Balloon Battalion, the only Black combat unit to participate in D-Day. After slapping a bandage on his gruesome wounds, he set up a medical tent and began treating the soldiers around him who were being hit by barrages of German gunfire. . .