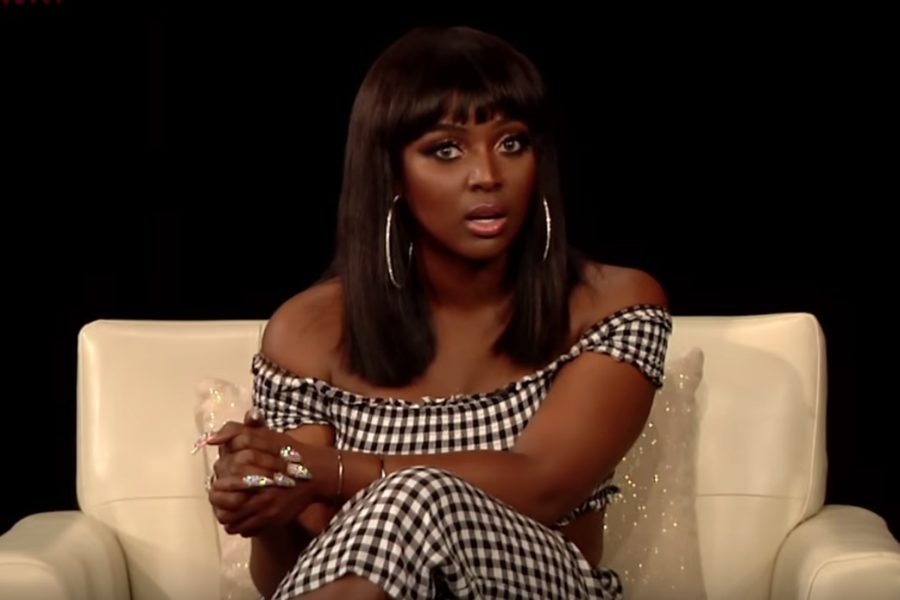 If you’re familiar with Amara La Negra, you know that the Love & Hip Hop: Miami star is beyond proud of her Afro-Latina heritage and has used her platform to help shine a light on the Afro-Latinx community, which is often ignored in mainstream media. In fact, she recently made an appearance on Jesse Lee Peterson’s show, The Fallen State, to discuss her Afro-Latina pride and why it’s so important. But things quickly took an awkward turn and Amara was not having it.

Everything about this interview was uncomfortable, from Peterson claiming it took forever to learn how to pronounce her name to the questions he had surrounding Amara’s Black identity.

“I know a lot of people are concerned for whatever reason about if you’re Black or not because you call yourself Afro-Latina,” he said.

Amara responded saying: “I’ve been told that you know I do Blackface and that this is really not my skin color. I actually take melanin shots and I also spray tan to get this shade of Black because I’m really not Black. You know my features don’t match my skin color,” she said sarcastically . . .