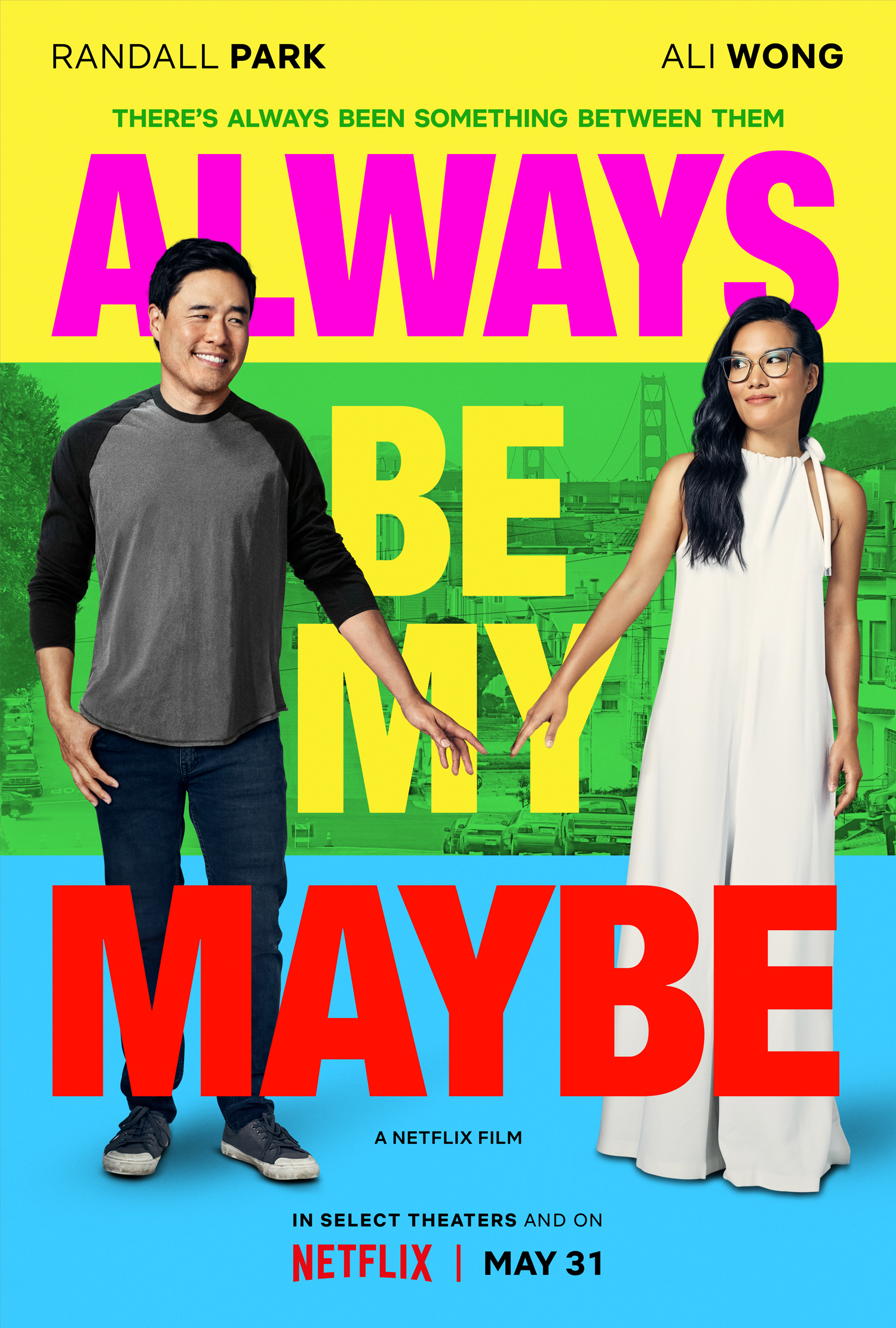 In its broad strokes, Netflix’s “Always Be My Maybe” is a fairly conventional rom-com, featuring Ali Wong and Randall Park as two old friends, Sasha and Marcus, who realize they were the ones who got away. Witty repartée and grand romantic gestures ensue, among other familiar beats and perennial features of the genre.

Wong and Park, who co-wrote the film with Michael Golamco, set out to make a “When Harry Met Sally” for Asian Americans, drawing details from their own lives. Composed almost entirely of Asian characters, “Always Be My Maybe” represents another step in the right direction for pop culture representation of Asians because the central tensions of the characters aren’t necessarily related to their Asian identities, and could happen in any rom-com.

Facebook
Twitter
Pinterest
WhatsApp
Previous article‘We’re capable of so much’: Grad with autism is first to earn WKU special education degree
Next articleI Was Raised Muslim By an Ex-Catholic and a Former Jew. Here’s What Ramadan Teaches Me That No Other Holiday Has