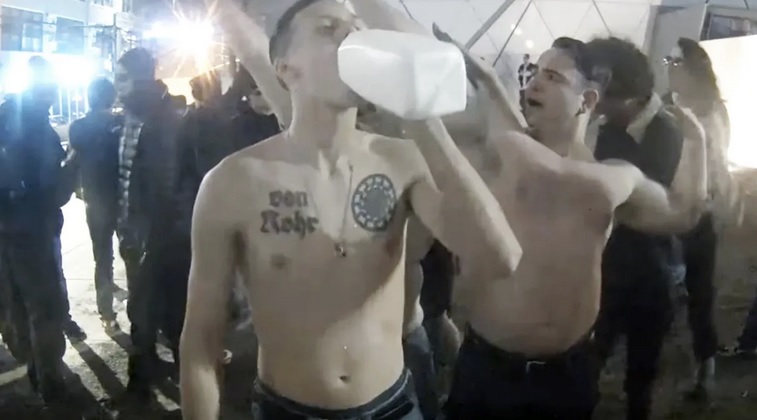 The science of genetics deals with the very small, but cannot escape the larger societal implications that are often catalyzed by its research. Genetics have been invoked (incorrectly) by the growing white supremacy movement in the U.S. in order to justify its ideas about race. In an attempt to disassociate genetics from such views, the American Society of Human Genetics (ASHG) has come out with a statement that declares the concept of “racial purity” meaningless from a scientific standpoint.

The society, which is the largest professional organization of scientists who work in human genetics, has about 8,000 members. Its statement calls the ideas of white supremacists about genetics “bogus,” “discredited” and “distorted”. The ASHG also makes a clear point that as far as the scientists are concerned, the age-old concept of race is wrong and humans cannot be split into subcategories that would be biologically different from each other . . .

For the full article by Paul Ratner, follow the link below to bigthink.com.