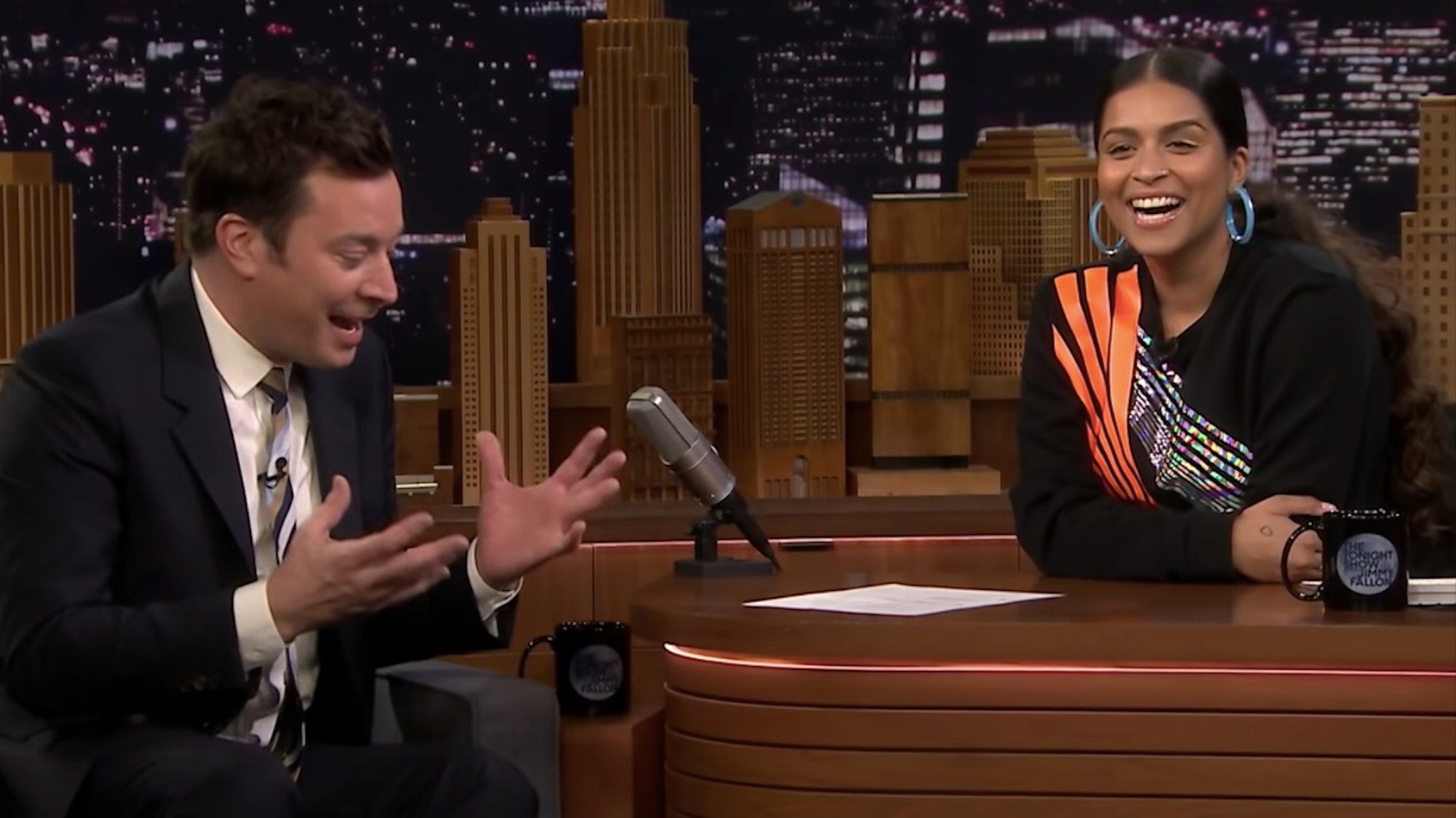 There’s no TV format that screams “America will never change” quite like late night shows. Huge swaths of the country settle down nightly with mostly straight white men who tell us how to process a crazy day of news, each show with practically the same format and set design. But now, Lilly Singh, a bisexual Indian Canadian YouTuber, is breaking barriers as NBC’s new late night host. And she has everyone from Kehlani to Nick Jonas rooting for her.

She dropped the announcement on the Tonight Show on Thursday night , telling Jimmy Fallon that her new show, A Little Late with Lilly Singh, will be replacing Last Call with Carson Daly starting in September. That makes her the only woman hosting a late night show on a major network, and the only woman of color hosting a major late night show on television. She’ll also be executive producing the show alongside her friend Polly Auritt, who heads her production company Unicorn Island Productions, Variety reports . . .

For the full article by Taylor Hosking, follow the link below to vice.com.