Home News Chinese immigrants helped build California, but they’ve been written out of its...
NewsNews+Pop Culture

Chinese immigrants helped build California, but they’ve been written out of its history 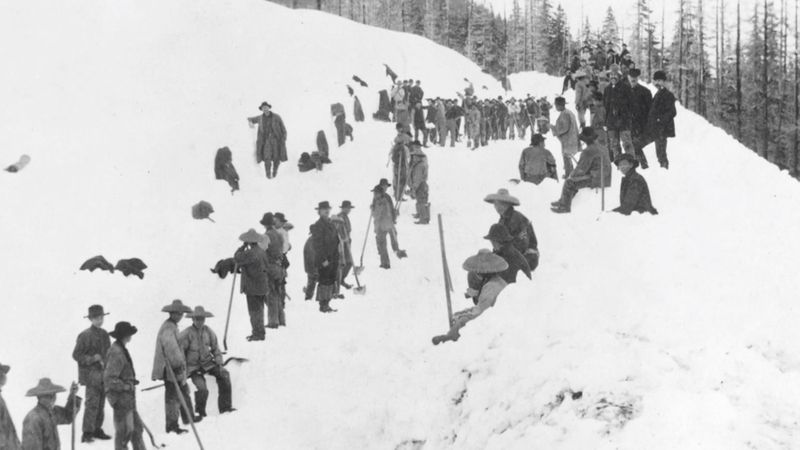 In 2014, the U.S. Labor Department formally inducted the Chinese workers who helped build the transcontinental railroad into its Hall of Honor, giving them a place in American labor history alongside union leaders such as Eugene V. Debs and A. Philip Randolph and champions of worker dignity such as Mother Jones and Cesar Chavez.

What was remarkable about that moment was that it took the nation 145 years to recognize Chinese immigrants’ role in building the nation.

For the full article by Michael Hiltzik, follow the link below to latimes.com.

Chinese immigrants helped build California, but they’ve been written out of its history