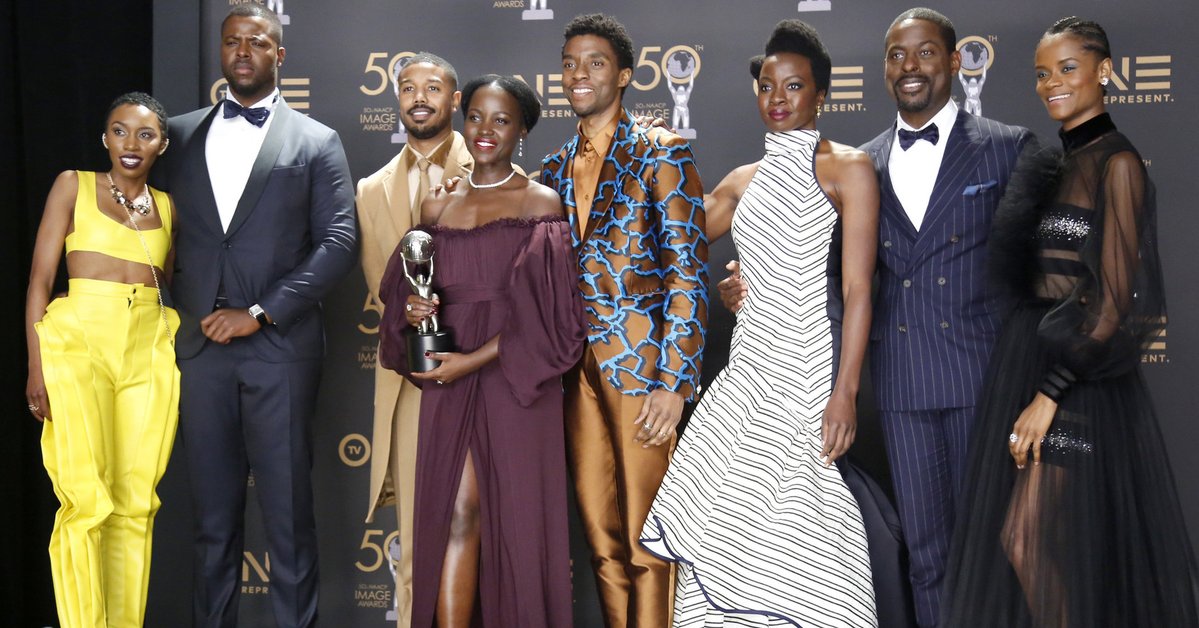 The NAACP Image Awards is one of the few premiere cultural moments that celebrates to accomplishments of people of color in television, music, literature, film and social justice. In its 50th year, the awards ceremony went down this past weekend at the Dolby Theatre in Los Angeles, honoring notables who won awards based on public audience votes.

This year’s nominees was only a peek into how the African diaspora has continued to build, connect and be recognized for their efforts in telling more stories that reflect our diversity as a global black community.

For the full article by Antoinette Isama, follow the link below to okayafrica.com.