Home Education The true story of Fatima al-Fihri, the founder of the world’s first...
EducationLinkedTravel+Culture

The true story of Fatima al-Fihri, the founder of the world’s first known university 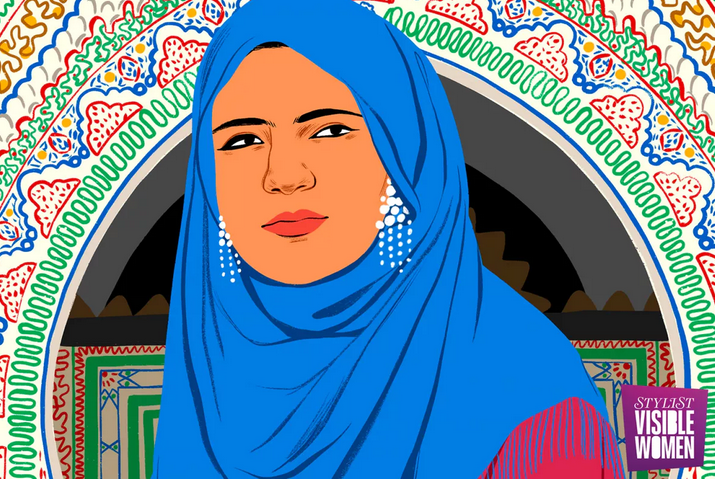 What did she do?

Fatima al-Fihri was a Muslim woman from Tunisia who founded the first known university more than 1,000 years ago: the University of al-Qarawiyyin in Fez, Morocco. Guinness World Records acknowledges it as the oldest existing and continually operating educational institution in the world . . .

For the full article by Anna-Marie Crowhurst follow the link below to stylist.co.uk.

The true story of Fatima al-Fihri, the founder of the world’s first known university

To My Teachers, With Love

Teachers changed my life. They didn’t just teach me various subjects and skills, but how to be the person I always wanted to become....
Read more
books

Best-selling children's book author Beverly Cleary who created the iconic world of Beezus and Ramona among others passed away on March 26 in Carmel,...
Read more
books

Poetry is a boundless art. It’s been a home for all kinds of communities and is a captivating tool for self-expression. However, there are...
Read more
- Advertisment -