Kinship: What the Royal Wedding Meant to the Multiracial Community

May 19, 2018 was a monumental day for many members of the Topaz Club—an online sisterhood for mixed race women of African/African-American descent who are mixed with other heritages. We watched Meghan Markle wed Prince Harry and felt a kinship with this effervescent stranger on screen. However varied our views on the roles, inclusiveness, or relevance of the royal family, the marriage of a mixed race woman was broadcasted live on TV, and we felt seen, valued, and just a little more understood.

Our discussions about the now Duchess of Sussex didn’t start with the wedding, of course. Meghan became our most popular topic of interest immediately following her engagement. As America argued over whether she was the first part-black member of the royal family—and whether she was black, part black, or pretty much white—the “Topaz sisters,” as we call ourselves, chuckled at the public debate we have experienced our entire lives. Most of us have also had race attributed to us by others. We’re often told we’re only black, not mixed race. And we’re often told we’re only mixed race, not black. And many times we’re told—or at least assumed—to be a myriad of races that don’t belong to us. In May that debate had reached a top spot in cultural commentary in a way it hadn’t since Obama became president.

Shortly after the engagement announcement, members spontaneously created an album called “The Many Shades of Topaz.” The album was meant to showcase the varied hues and racial identities of our mixed race community. Our founder, Arana Bibbs, chose the name Topaz to symbolize the beauty and uniqueness of its members. According to the Gem Institute of America, topaz is: “Honey yellow. Fiery orange. Cyclamen pink. Icy blue. In warm or cool tones, topaz is a lustrous and brilliant gem.”

There is a piece of Meghan in each of us. Brilliant, fiery, self-determined, and royal. 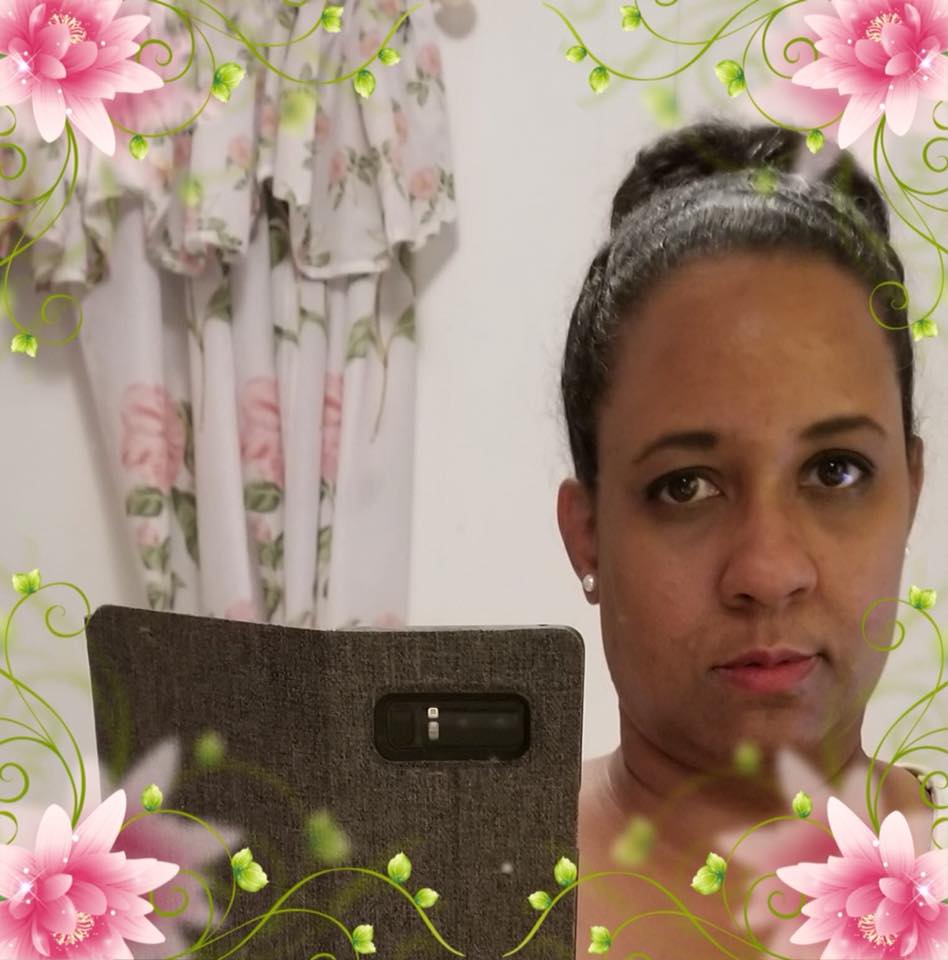 “It is an honor to see a multiracial woman of African descent who is a member of one of the most powerful and influential families in the world. Her presence in the Royal Family has transformed it into a multicultural one. This is a positive example for all to see.” 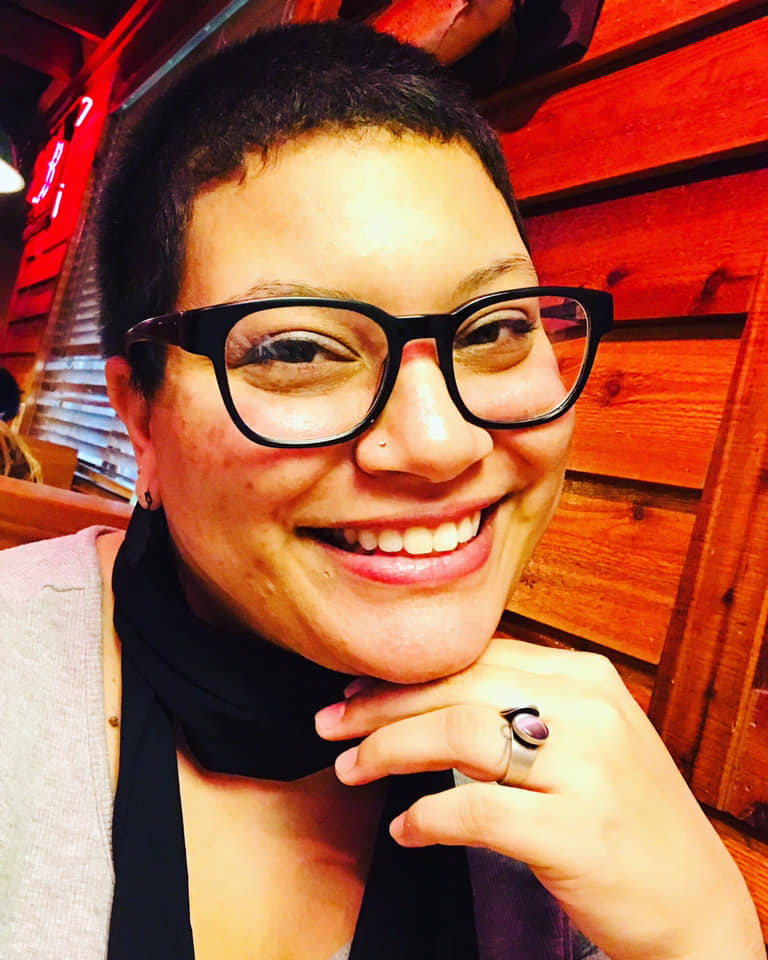 “I feel like it’s a great reminder that you don’t have to be a certain shade of woman to be royalty, and or to be treated like royalty. That’s a very powerful thought for me. In this day and age it’s wonderful to see that, for myself and for the other little mixed girls in my life.” 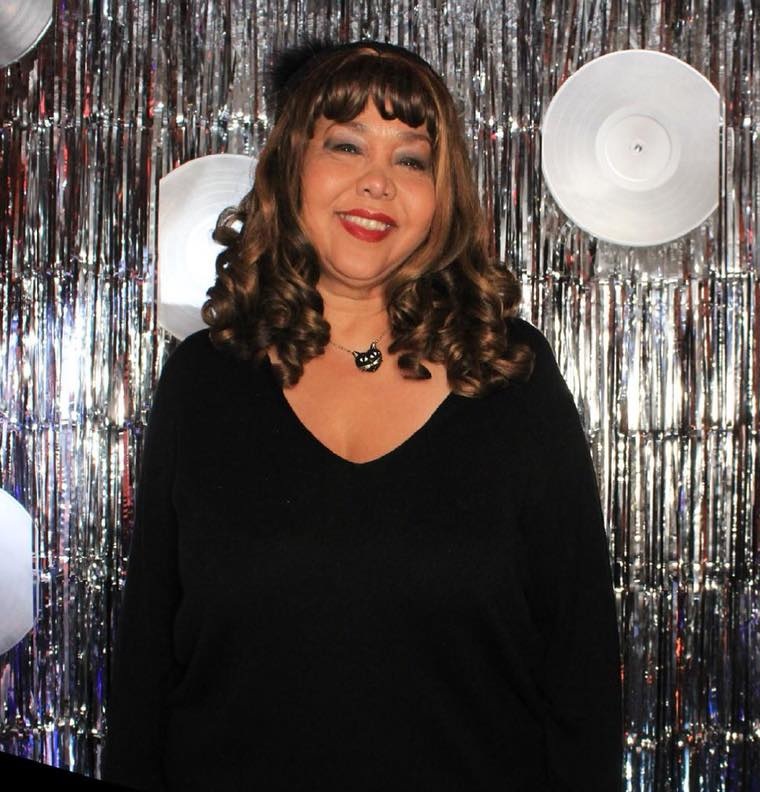 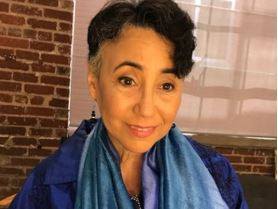 “What Meghan’s joining the royal family means to me is a greater spotlight here and in England, in mixed-race identity, especially with her being pregnant. I don’t expect it to ease racism or change the racial politics or cultural dynamics of that country in any way, but the obsessive conversations and speculations on this side of the pond are fascinating and sometimes, for me, a bit overwhelming at times.” 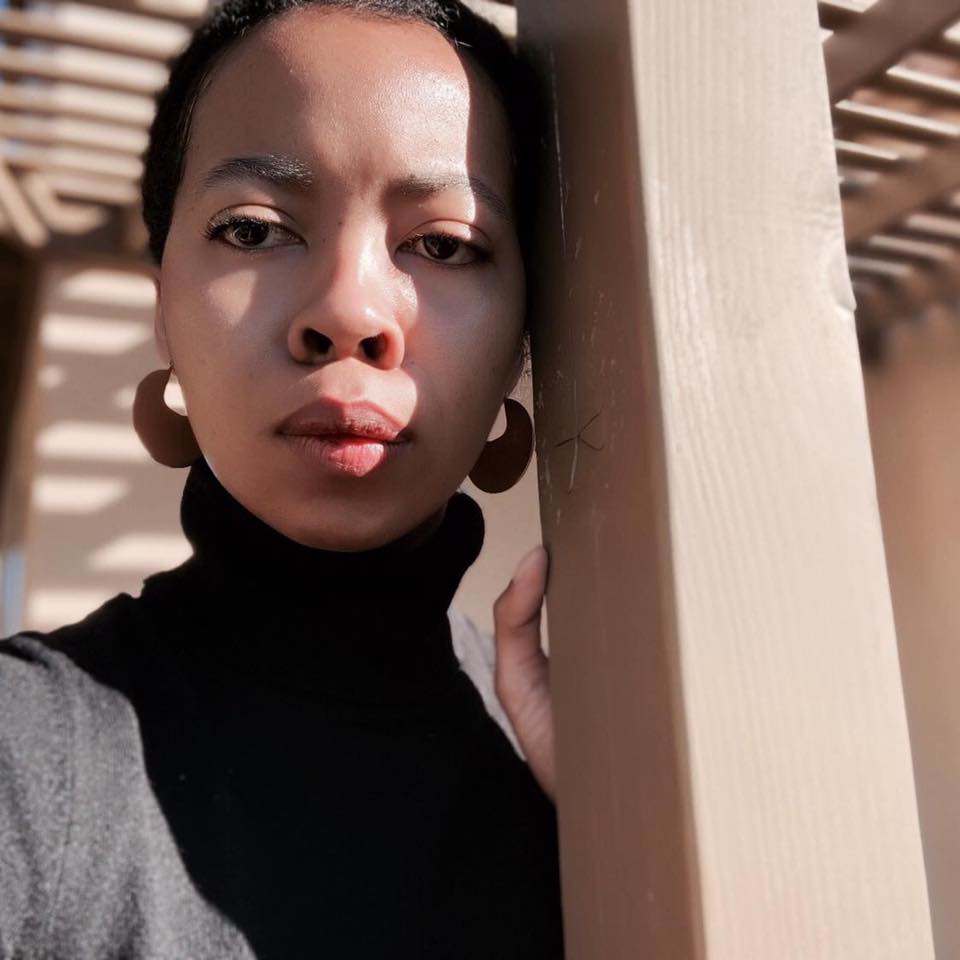 Meghan Markle is a beacon of hope for women of color. She challenges preconceptions of race and defies all odds against her. She is a trailblazer. She is an advocate. She is a champion of women.

Having biracial ancestry or multicultural heritage is not a rarity or commodity in current society. But so often women like Meghan Markle and myself are boxed into labels that fetishize or erase parts of our identity.

Through Meghan’s example we can be assured of our value and worth as black women, biracial women, and whole women who are not halves and percentages or bits and pieces.

We are fully and wonderfully made. And rest assured, this is just the beginning. 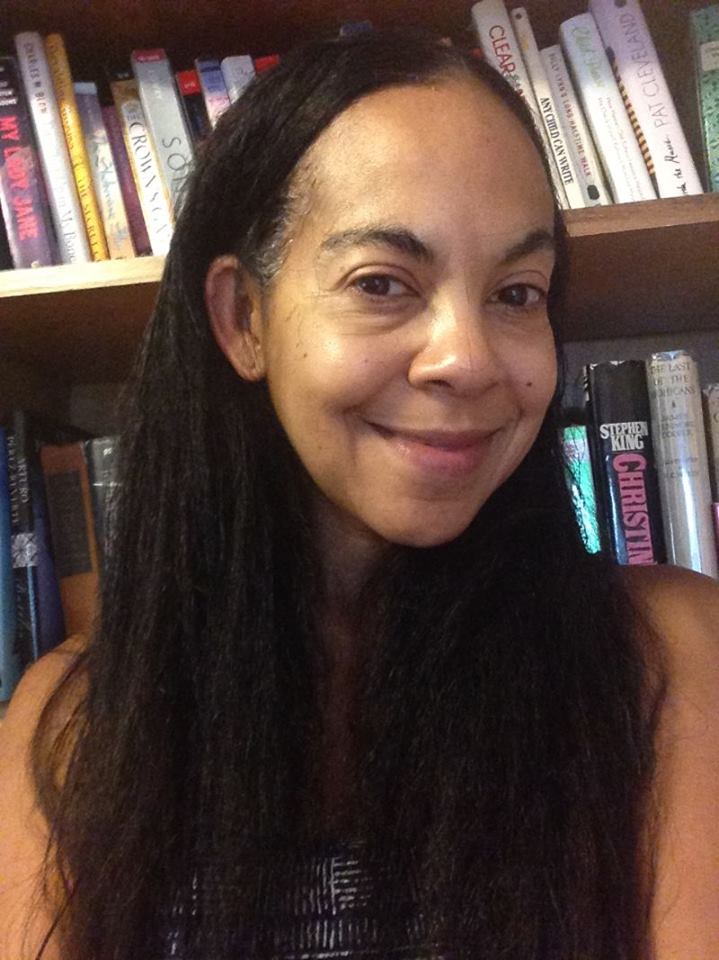 I grew up in the ‘60s and ‘70s, reading fairy tales where the princess was always tall and white, of course, with impossibly long, flowing hair, wearing a glittery dress, matching shoes and gloves up to her elbows. The little girl in me delights in the vision of Meghan; in all her fancy clothes, photographed in all the pretty English places, on the arm of a dashing (if goofy-looking) prince. The adult me, on the other hand—who is married with teenage kids—can’t help feeling for Meghan as she weathers all these life transitions in the spotlight. I hope she and Harry are as good together as the pictures seem to depict. I hope they can set boundaries with the world, create a joint culture in their home, and find some sort of normalcy.

On Sept. 13, Michael Jonathan Cortez was killed by an FBI agent in a local store on the 2500 block of Fruitvale. According to...
Read more
Community and Culture

Visuals such as protests, organizing, or calls for policy changes come to mind when one thinks about the racial justice movement. But, within this...
Read more